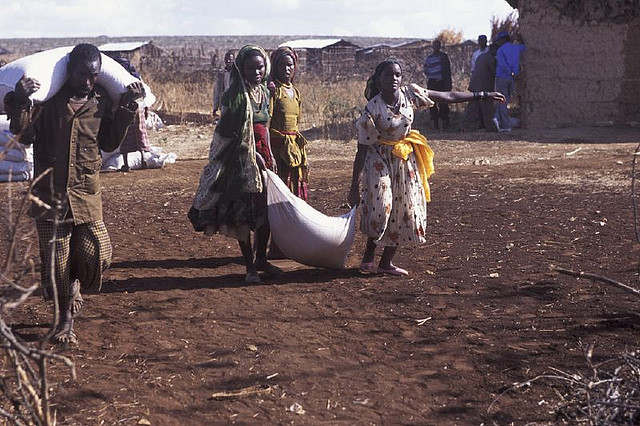 Ethiopia is receiving a record amount of aid whilst human rights abuses, torture, rape and political oppression at the hands of government forces continue.

Aid from the UK’s Department for International Development (DfID), to Ethiopia has increased twenty-fold in the past ten years. Today the country is receiving £290m, making it the largest recipient of UK aid in Africa.

However an investigation by the Bureau shows that the government is using this money for political ends and institutions funded by the UN’s Development Prgramme (UNDP) to monitor human rights are failing to report torture and rape.

International donors contribute USD$48m to the to the UNDP’s Democratic Institutions Programme (DIP) in Ethiopia.

The organisations under the DIP are designed to improve democratic governance in Ethiopia by ‘promoting and protecting human rights, ethics, transparency and accountability’.

Despite this the Ethiopian Human Rights Commission, which receives USD$6m in aid has consistently failed to report human rights abuses, torture and rape of the political opposition in prisons.

In the same period USD$8m of UNDP aid has been used to fund the National Electoral Board to oversee the electoral system in Ethiopia.

The 2010 elections fell short of international standards according to EU and US observers as the ruling party won 100% of the vote in certain regions and 99% of the general election vote.