August 4, 2011 by Ana Gomes
Published in: Aid to Ethiopia, Human Rights, Views from the Bureau
Tweet
Email this 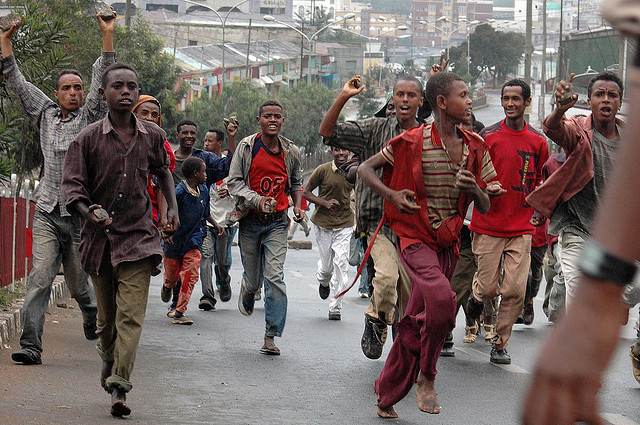 This article was written for the Bureau by MEP Ana Gomes, a Portuguese politician who is a member of the Committee on Foreign Affairs.

The EU Election Observation Mission (EUEOM) in Ethiopia assessed in 2010 that ‘the electoral process fell short of international commitments for elections, notably regarding the transparency of the process and the lack of a level playing field for all contesting parties’.

Results of 99.6% in favour of the ruling party were telling about the lack of credibility of the elections.

An unsurprising conclusion: results of 99.6% in favour of the ruling party reflected the lack of credibility of the elections. Tellingly also, the Ethiopian government refused to allow the EUEOM report to be launched in Addis Ababa, as it had already refused in 2005.

Elections 2010
For anyone familiar with Ethiopia, it was highly disturbing that the EU decided to observe the 2010 ballot.  Previous elections in 2005 had been stolen and followed up with brutal repression, as the EUEOM denounced at the time.

I led the more than 200-strong team of observers of the EUEOM in May 2005. The electoral campaign had been relatively open and citizens flocked to the polling stations massively, as never seen before. 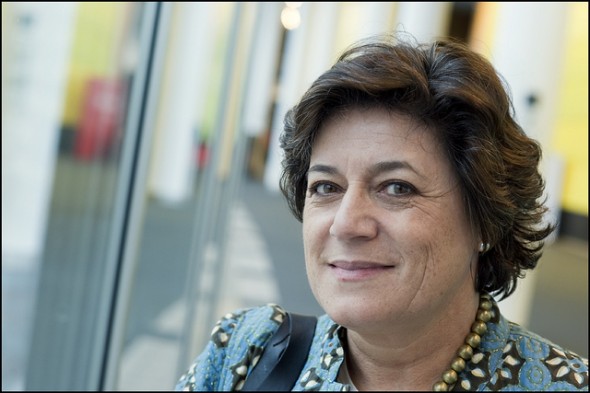 But once confronted with a landslide victory for the opposition in the capital, the ruling party, Ethiopian Peoples’ Revolutionary Democratic Front (EPRDF), prevented EU observers from continuing to watch the vote counting in rural areas and the aggregation and tabulation at the national level.

Overnight, Prime Minister Meles Zenawi imposed a curfew, forced independent media to shut down and declared victory in the next days, bypassing the National Electoral Commission.

In Addis Ababa alone more than 200 peaceful protesters were massacred on June 8 and on November 2. 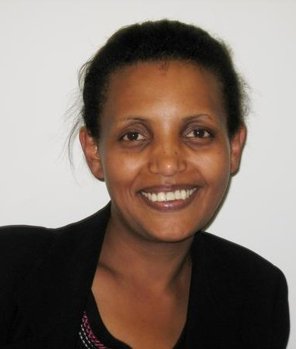 Crackdown on critics
Thousands were wounded and thousands more were arrested throughout the country.

Hardest hit were the most oppressed regions, such as Oromia, Gambela and Ogaden.

Waves of people have been fleeing the violence since then, depriving Ethiopia of real opposition.

In 2008 Meles Zenawi re-arrested and sentenced to life imprisonment a brave young woman who persisted in leading a main opposition party, Birtukan Mideksa, preventing her from running for the 2010 elections.

All critical voices were silenced: the 2009 Charities and Societies Proclamation, which Human Rights Watch (HRW) considered more restrictive than similar legislation in Zimbabwe or Russia, drove all independent NGOs to cease human-rights activities or close down.

Ethiopian and foreign journalists were jailed, intimidated or expelled, as was in 2006 Anthony Mitchell, an outstanding British reporter for AP, now deceased.

Conspicuous silence
Despite the blood being fresh on his hands from the June 8 massacre, Zenawi was invited by Tony Blair to join the G8 meeting at Gleneagles in 2005.  He was never shunned to speak internationally about good governance, sustainable development, the fights against poverty and against climate change.

Western leaders resist speaking up against Zenawi’s repressive regime by invoking stability interests… EU and the US like to portray their ‘aid darling’ as a partner in the fight against terrorism and a crucial actor for stability in the Horn of Africa.

Meles practices none at home, where the people are now confronted with the devastating impact of the land grabbing promoted by his regime.

Western leaders, yet, delight in politically correct jargon and disregard reality and deeds. So does the African Union, well placed to know, with headquarters in Addis Ababa. Or the UN and the World Bank, keeping conspicuously silent.

Despite violating human rights clauses in the Cotonou Agreement biding it with the EU, Ethiopia continues to be one of the largest beneficiaries of European support and the second largest recipient of global aid, after Indonesia if you exclude war-affected Iraq and Afghanistan.

In the interests of ‘stability’
Human Rights Watch published in October 2010 the report ‘How Europe contributes to Ethiopia’s repression’, describing how the Ethiopian government ensures that aid is handed out in exchange for support for the ruling political party, without EU monitoring.

Despite European Parliament concerns, the EU Commission and Council did not even bother to investigate these extremely serious claims.

‘The EU is not only misusing European taxpayers’ money, but supporting an illegitimate status quo, letting down all those who fight for justice and democracy and increasing the potential for conflict in Ethiopia and in Africa.’

Western leaders resist speaking up against Zenawi’s repressive regime by invoking stability interests. Besides attempting to depict Ethiopia as a success story of development assistance, EU and the US like to portray their ‘aid darling’ as a partner in the fight against terrorism and a crucial actor for stability in the Horn of Africa.

Turning a blind eye
But Zenawi’s rule is, in fact, a source of regional instability,  as Somalia is showing.  As many predicted, the Al Shabab militia have only grown stronger and survival has been made more difficult, as current famine attests, since Ethiopian troops invaded in 2006, at the behest of George W. Bush. 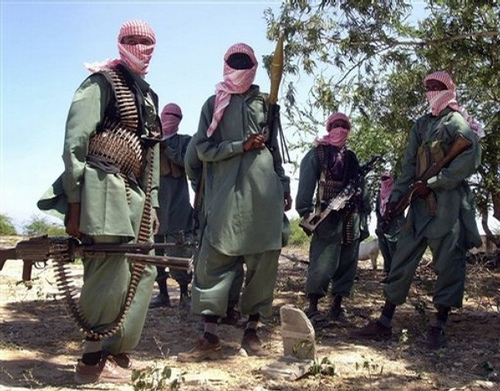 Western leaders delight in politically correct jargon and disregard reality and deeds. So does the African Union, with headquarters in Addis Ababa. Or the UN and the World Bank, keeping conspicuously silent.

Western leaders also refuse to put pressure on Zenawi to abide by the international arbitration on the border demarcation with Eritrea.  This provides his cousin, Isaias Afewerki, with an excuse to repress even more brutally the Eritrean people and to keep meddling in conflicts anywhere in the region, from Somalia to Sudan.

By turning a blind eye to gross human-rights violations, fraudulent elections, impoverishment and dispossession in Ethiopia and on the impact of Ethiopian policies on neighbours, the EU is not only misusing European taxpayers’ money, but supporting an illegitimate status quo, letting down all those who fight for justice and democracy and increasing the potential for conflict in Ethiopia and in Africa.