July 26, 2011 by Nick Mathiason
Published in: Uncategorized
Tweet
Email this 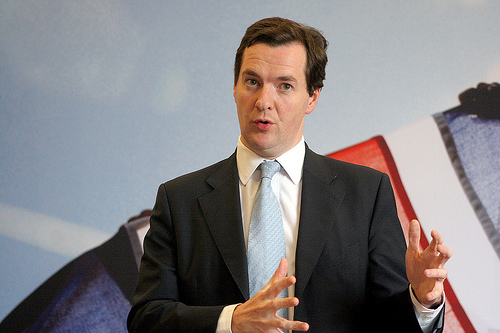 Anyone who doubts News International has (or perhaps had) a vice like grip on Whitehall should look away now.

The data shows that George Obsorne met News International chiefs on 16 separate occasions since the election – more than any other minister.

(And it is 17 times if you count a meeting with Elisabeth Murdoch, whose company Shine has just been bought by News Corporation.)

Osborne, under renewed pressure after anaemic economic  growth figures today show the UK is flirting with a double dip recession, met more News International executives than any other minister.

But education secretary Michael Gove had more dinners with Rupert Murdoch than any other cabinet minister. The former Times columnist enjoyed six dinners at which Rupert Murdoch was present including two in June 2011 – just as the phone hacking scandal was about to explode.

The release of ministers contacts with senior  media executives comes days after the Bureau revealed Cameron’s inner circle were wined and dined by News International more than any other company in the mainstream business word and in the media by a very long way.