July 1, 2011 by The Bureau
Published in: Uncategorized
Tweet
Email this 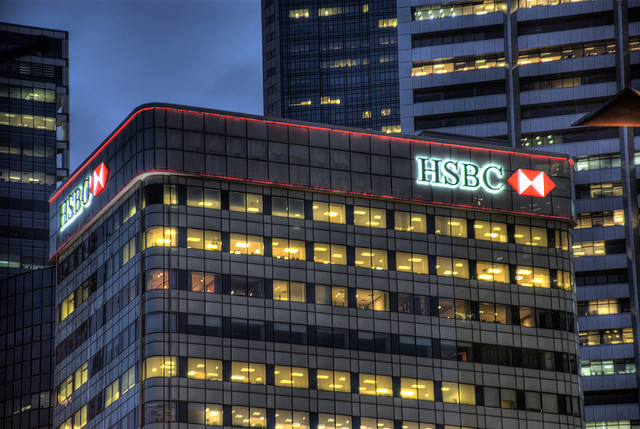 A leaked document shows that the Libyan Investment Authority, which deposited the funds identified by Global Witness, was managing total assets of more than $64bn.

It is important to stress that HSBC has done nothing illegal. But on the back of its findings, Global Witness has called for new laws requiring banks and investment funds to disclose all state funds they manage.

According to the document, the LIA held $1bn in an “HSBC Liquidity Acct.”, $395m in HSBC Luxembourg, and a final $2.9m in an unidentified account.

The revelation follows a Bureau investigation earlier this year which revealed the extent of HSBC’s involvement in Egypt. The bank had on its board two directors who in 2004 went on to become ministers of state in the government of Hosni Mubarak, overseeing land sales and privatisations. HSBC was also involved in raising more than £450m for two Egyptian property developers who found themselves embroiled in corruption court cases following the fall of Mubarak earlier this year.

Robert Palmer, a campaigner at Global Witness, said: “Banking secrecy laws still mean that citizens are left in the dark about how their own state’s funds are managed. We can’t continue with a situation where information about how a state handles its assets is only made available once a dictator turns violently on his own people and information is leaked.”

A spokesman for HSBC said: “HSBC has stringent policies and procedures for countering bribery and corruption in all the jurisdictions in which it operates. These apply to dealings with government entities, private organisations and individuals.”