June 17, 2011 by Melanie Newman
Published in: Uncategorized
Tweet
Email this 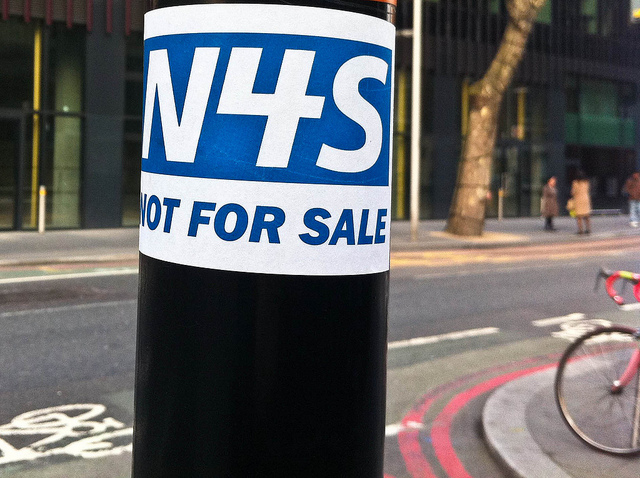 Private healthcare provider, Circle, has outlined ambitious plans to take over three NHS hospitals in the next three years.

The plans are revealed in documentation published as the company floated on the Alternative Investment Market in London today.

The proposals are unveiled as the head of the Royal College of Nursing, Peter Carter, warned that failing NHS hospitals were swallowing up precious funds and needed to be dismantled, merged or closed.

The newly quoted company Circle Holdings, which is run by former Goldman Sachs vice-president Ali Parsadoust, owns 50.1 per cent of Circle, a relatively new – but high profile – provider of NHS and private healthcare. Circle’s employees own the other 49.9 per cent.

It was named last year as the preferred bidder to manage Hinchingbrooke NHS Trust in Cambridgeshire. If the franchise deal with the Department of Health goes ahead as expected Hinchingbrooke would become the first NHS trust to be operated by the private sector.

Three other NHS trusts: Trafford Hospital, the Royal National Orthopaedic Hospital and the Whiston Hospital in Merseyside have said they will consider similar deals with the private sector.

Circle already runs a large NHS treatment centre in Nottingham, but contracts to run centres in Bradford and Burton have come to an end, and it failed in a bid for a centre in Bodmin.

In addition to its plans to run NHS hospitals, Circle also aims to open three further private hospitals by 2013, including a hospital in Reading due to open next year.

More than half of last year’s revenue, £48m, was generated from the Nottingham NHS Treatment Centre.

Under its contract with the Department of Health, which has two years yet to run, Circle is guaranteed an inflation-linked income for the Nottingham Centre.

Circle Holdings is backed by a number of major City investment firms including Lansdowne UK, Balderton, BlueCrest, Odey and BlackRock.

The company raised £27.5m from these institutional shareholders.

The Bureau raised questions about Circle’s financial strength in an article published in the Observer on June 5 after analysing the company’s accounts which revealed it was forced to delay a number of key hospital building projects as finance dried up, incurring hefty interest charges.