June 8, 2011 by Angus Stickler
Published in: Uncategorized
Tweet
Email this 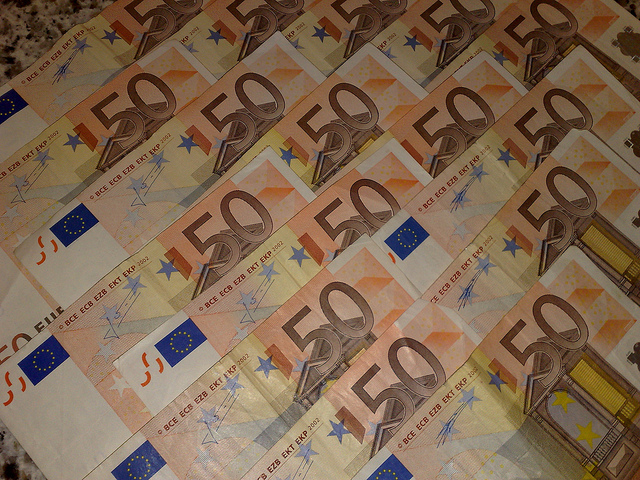 Europe is in the middle of its worst financial crisis for decades, and many are feeling the pain as people across the continent demonstrate against government cuts.

As unemployment grows, public services are slashed and billions of Euros go to bailing out the banks, and the continent’s hard pressed taxpayers are being asked to embrace austerity and contribute more.

The European Union is one of the main recipients of their money. Its huge budget is drawn from its member states, hundreds of billions of Euros that are meant to be redistributed as grants, to the projects and places most in need.

However not all of that money is going where it should. For several months, the Bureau of Investigative Journalism has been looking into EU finances, and it has uncovered evidence of massive fraud.

Most disturbingly, the Bureau’s Angus Stickler reports for Al Jazeera English’s People & Power, it seems that billions of taxpayer Euros are going straight into the pockets of organised crime.

This programme was first aired in December 2010.