June 5, 2011 by Melanie Newman and Nick Mathiason
Published in: Uncategorized
Tweet
Email this 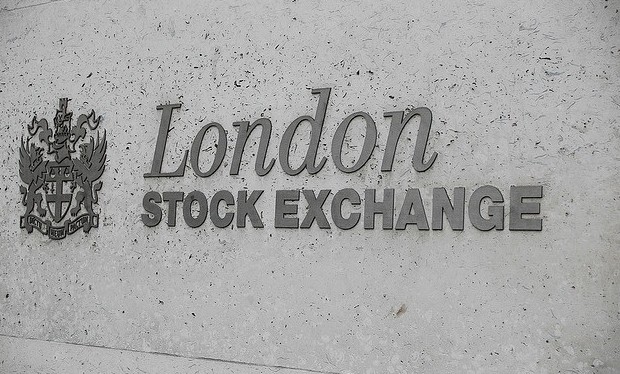 The financial strength of Circle Health, one of the UK’s most prominent private health providers, will come under close scrutiny as its parent company prepares to float this week.

Backed by some of the City’s most powerful hedge fund tycoons and run by former Goldman Sachs vice-president Ali Parsadoust, Circle was selected in November as the first private company to run an NHS hospital. But with losses of over £27.4m, according to accounts filed at Companies House last year, Circle recently lost two lucrative contracts with the NHS worth £27m, representing more than 42% of its £63m turnover.

Another Circle contract to run an NHS treatment centre in Nottingham, worth £34m per year, expires in two years. If it is renewed, it is likely to be on less favourable terms.

Parent firm Circle Holdings’ expected introduction to the Alternative Investment Market on Thursday will refocus concern over the involvement of the private sector in the NHS in the wake of the intense difficulties besetting Southern Cross Healthcare. Circle Holdings’ management refuses to say how much money it hopes its float will generate. City speculation over the company’s valuation ranges from £66m to £188m.

Circle Health, called the “John Lewis of health” as it is 49.9% owned by clinicians, has been described as “at the cutting edge of reshaping healthcare”. But the Bureau of Investigative Journalism has found it is just one subsidiary in a complex corporate structure that spans the British Virgin Isles and Jersey.

Circle’s backers include Lansdowne UK, which owns 18.9% of Circle Holdings. Lansdowne was founded by Paul Ruddock, a Tory party donor. Other shareholders include Odey Asset Management with a 21.4% share; its founder, Crispin Odey, pocketed £28m in 2008 after betting correctly that Bear Stearns would collapse. He also funds the Tories, although there is no evidence that either Ruddock or Odey were personally involved in these investments.

Circle’s accounts reveal it was forced to delay a number of key hospital building projects as finance dried up, incurring hefty interest charges. While the company has recently secured £50m institutional funding for a hospital in Reading, last year it was forced to put a project in Edinburgh on ice after the collapse of its developer. Developments in Manchester, Plymouth and Tunbridge Wells have also been delayed.

The contract to run the UK’s first privately managed NHS hospital – Hinchingbrooke, in Huntingdon, Cambridgeshire – has also not yet been signed off. Circle was originally expected to start operating there last week. Though the Department of Health refused to confirm when the deal would be finalised, Circle stresses an announcement will be made within the next few weeks.
“I can’t get my head round the model and how it will make real money,” said a City health analyst. “It seems to require more revenue to cover operating costs.”

A company spokeswoman said: “ Circle is a growing and entrepreneurial company in its investment phase. Our partnership of clinicians was founded to transform the quality and value of healthcare available to patients by giving staff empowerment to run our operations efficiently and to a high quality, and we have a track record of doing so in our independent and NHS healthcare facilities. As the Observer itself has commented, in Bath we have created one of the finest hospitals in Britain.”