May 27, 2011 by Melanie Newman
Published in: Uncategorized
Tweet
Email this 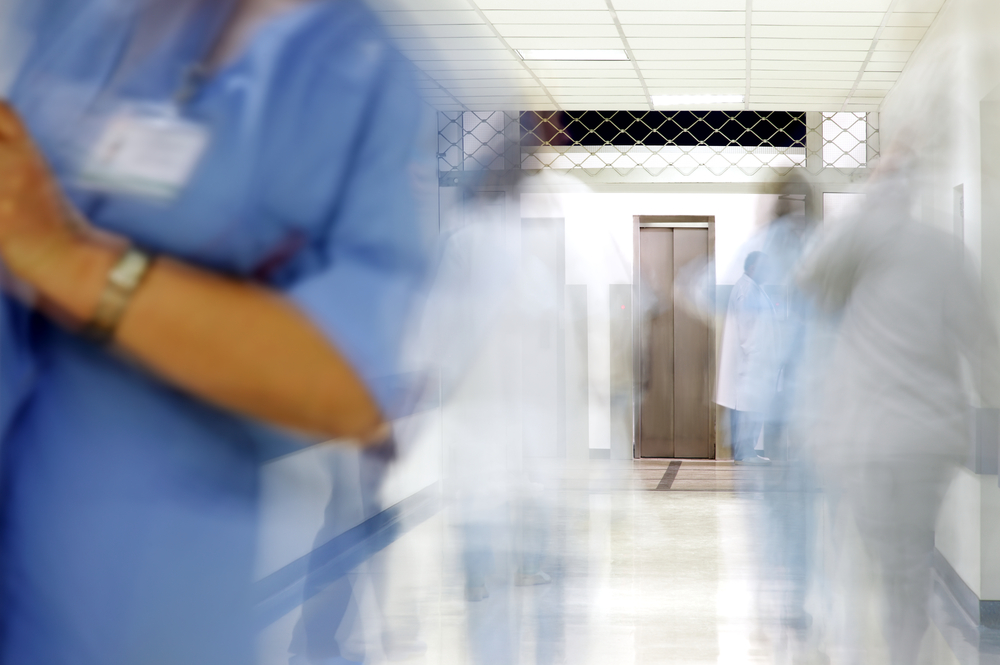 “Wariness of private companies’ involvement in healthcare is a British obsession and an irrational one,” proclaimed the Times in an editorial yesterday, accompanying a lengthy article by Camilla Cavendish on the NHS.

Cavendish’s piece began with an almost delirious appraisal of Circle Health, the private healthcare operator that is 50 per cent owned by its staff.

Circle’s hospital in Bath is “designed by Lord Foster, there is a grand piano in the front hall and the NHS patients get the same fluffy white dressing gowns and ensuite rooms as the private patients,” Cavendish gushed.

Cut to the Guardian, where three days ago Circle’s CEO, ex-Goldman Sachs banker Ali Parsa set out his view that the NHS is “an unsustainable industry” that costs too much to run. “In his view, Britain has world class retailers, telecoms and financial services firms, as these sectors have been opened to competition over the past few decades,” the paper reported.

Some might argue the financial services in particular have enriched a lucky few individuals over the past few decades without much public benefit at all – hardly something the NHS should aspire to.

They might also want to know how it is that Circle can afford grand pianos and dressing gowns for its patients, while the NHS, which offers no such luxuries, is “unsustainable.”

“What we’re very good at is asking how to make the money go a long way,” Parsa told the Guardian.

The Department of Health is obviously convinced: last year it appointed Circle to take over the management of an NHS hospital – Hinchingbrooke, in Huntingdon (though the deal has not yet been signed off).

But from the outside it’s hard to be so sure.

Circle Health Limited’s most recently published set of annual accounts, for the year ending 31 December 2009, show the group made a pre-tax loss of £28.3 million on an income £63 million.

And the accounts reveal a structure of fiendish complexity, with 49.9% of Circle’s shares held in the British Virgin Islands, and the remaining 50.1% in Jersey, although Circle says the Jersey arm “has recently been re-domiciled as a UK tax resident company”. The Jersey company’s accounts include six pages of related-party transactions.

It gets even more complex when you realise the Foster-designed hospital in Bath, which Cavendish so praised, is leased from Health Properties (Bath), a company on whose board Lehman Brothers have 50 per cent representation. That’s the same Lehman Brothers that went into administration in 2008. Health Properties (Bath), the hospital’s landlord, is also part-owned by the Jersey arm of Circle and by Health Estates Fund.

“The investors in this fund are un-connected wealthy individuals who have chosen to invest their money in the fabric of UK hospitals,” says Circle.

All this comes at a time when Britain’s largest care home operator, Southern Cross, is struggling to survive.  It’s a debacle that has arguably come about because private equity and other funds chose to invest in the fabric of UK residential care homes.

“After a series of arcane financial deals, the company is facing wipeout unless it can put together an agreement between the complex competing interests of creditors, property investors, bondholders, banks, shareholders and landlords, among them the offshore fund of the Qatari Investment Authority (QIA),” the Guardian reported this week.

What will happen to the 31,000 residents in the company’s care homes if it goes under, is not clear.

With examples like this, is – as the Times would have us believe – British wariness of private providers’ involvement in the NHS really irrational? Or is it an entirely rational response to the risks and uncertainties lurking beyond the fluffy white dressing gowns?