May 25, 2011 by Emma Slater
Published in: Uncategorized
Tweet
Email this 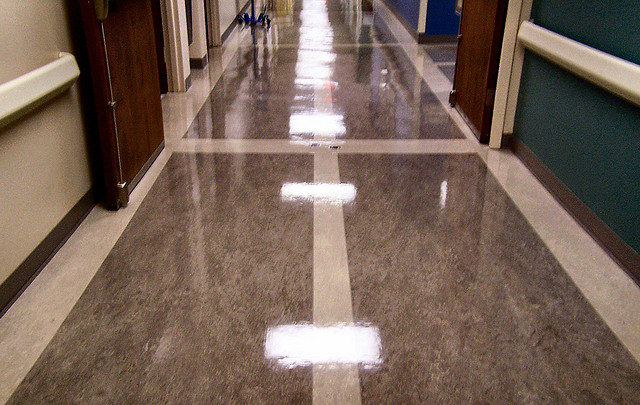 Buying back the buildings

Onerous contract provisions forced the government to buy back Independent Sector Treatment Centres, ISTCs, after five years. This means that despite a huge taxpayer investment nine of the 31 centres initially set up have been forced to close, and others will go the same way as contracts end.

In 16 of the ISTC contracts the previous Labour government agreed to repurchase the centres at the end of the contracts under a “Residual Value Agreement”.

The government has already paid out £70.1m under these contracts, and is obliged to buy-back another six at a cost of £116.1m.

The table below details all of the centres for which there was a Residual Value agreement.