May 6, 2011 by Melanie Newman
Published in: Uncategorized
Tweet
Email this 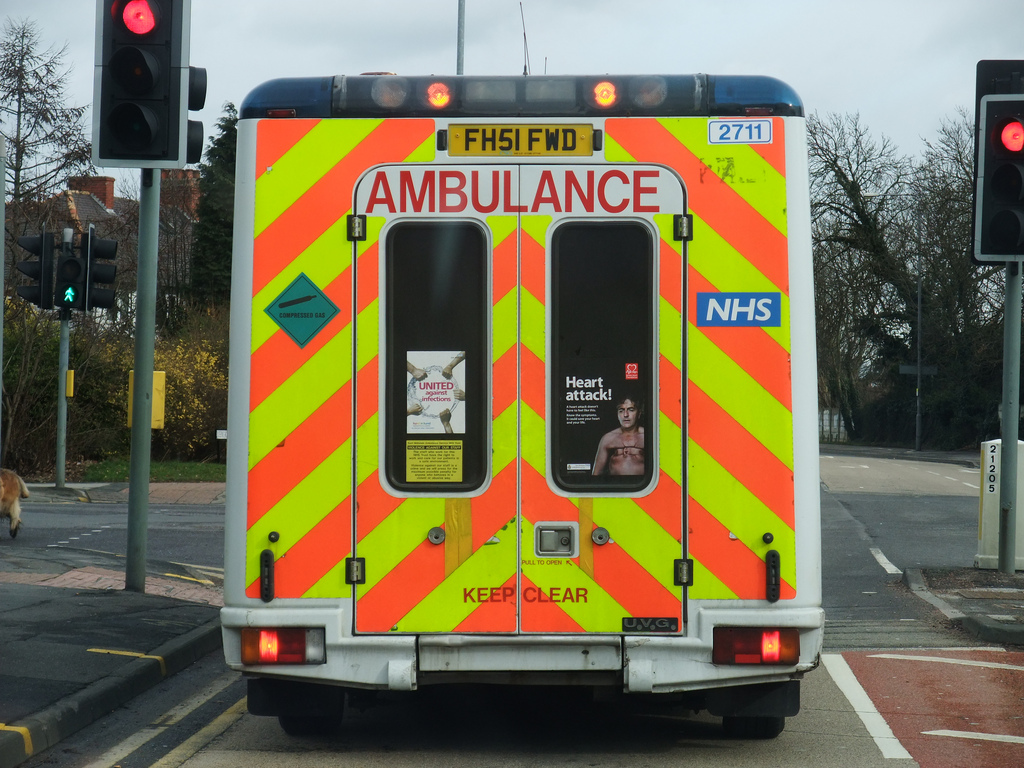 The changes promised to radically restructure the current system. In essence the Department of Health’s plans, set out in the paper Liberating the NHS, pledged to transfer commissioning responsibility from PCTs to groups of General Practitioners.

Timeline courtesy of GP Online. Move the white marker to scroll along and reveal further information.

The plan to transfer the £60 billion commissioning budget to GP led consortia led to fears of conflicts of interest, as many GPs have financial stakes in new community healthcare providers.

Other critics complain that nurses and hospital doctors should also be represented on the GP commissioning consortia. Further controversial aspects of the new Health and Social Care Bill, include a requirement for Monitor, the health regulator, to promote competition in the NHS.

Perhaps most controversially, the Bill would remove the duty of the Secretary of State for Health to provide comprehensive health services, meaning the government could no longer be held responsible for NHS failings.

After heavy criticism from the British Medical Association and other groups, the Government said it would carry out a listening exercise before progressing with the Bill.

On June 12, the NHS Future Forum, which has carried out a two-month consultation, said ‘genuine and deep-seated concerns’ about the reforms needed to be addressed.

It recommended that:
*Monitor’s primary duty should be to support choice, collaboration and integration.
*The Health Secretary should remain ultimately responsible for the NHS.
*GP consortia should take advice from hospital doctors and consortia decisions should be transparent.

The Government accepted these recommendations – and said GP consortia should answer to new governing boards.

The Public Bill Committee will now scrutinise the amendments for three weeks from 28 June before passing the Bill back to the House of Commons.

The Bureau of Investigative Journalism will continue to monitor the reforms