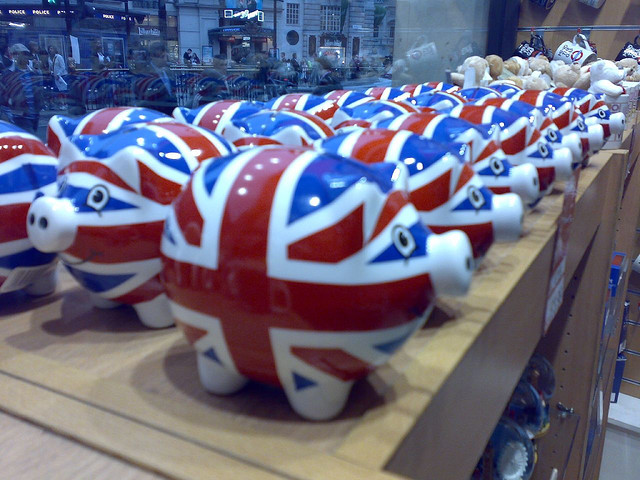 Millions of pounds in European structural funds for the UK could be lost due to public spending cuts and the chaos of organisational restructuring, warn local officials and politicians.

The coalition government has barred England’s regional development agencies, which are in the process of being abolished, from providing the match funding that EU-backed projects require.

“At the moment it is not panic stations, but it’s something we’re watching. We don’t want to have to cancel commitments and send money back to Europe,” said one regional development official.

There are still worries that projects will struggle. If match funding is not found, financing from the EU can be cancelled.

Despite funding from local authorities and the private sector being allowed, and ministers currently developing a new mechanism to approve projects, there are still worries that projects will struggle. If match funding is not found, financing from the EU can be cancelled.

The government says it is confident the money will get spent, but wants greater participation from the private sector.

David Bailey, of Coventry University Business School said putting EU funds at risk was “one of the worst things you could do”. He also fears that efforts to boost manufacturing could be undermined. 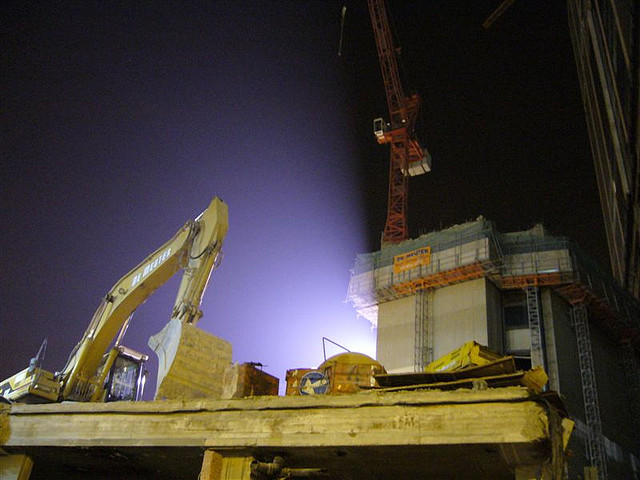 England receives €6.3bn (£5.4bn) of the €9.8bn allocated to the UK under the Structural Funds programme for the period 2007-13. There is still €1.6bn of this available from the European regional development fund, provided the match funding can be raised. This is usually around 50% of the project’s total cost.

Scotland, Wales and Northern Ireland are in a better financial position as they receive more money per-capita, yet all face tightening budgets.

The UK government plans to announce a new structure for European development funding in the next Budget. Some match funding may come from a new £1.4bn regional growth fund intended for businesses and local communities to help boost private sector growth and create jobs.

Bureau investigation into structural funds has impact, but long road still to go.

The Bureau and People & Power investigate why the EU funding system is riddled with fraud and mismanagement.